Part of LGBT history since 1964 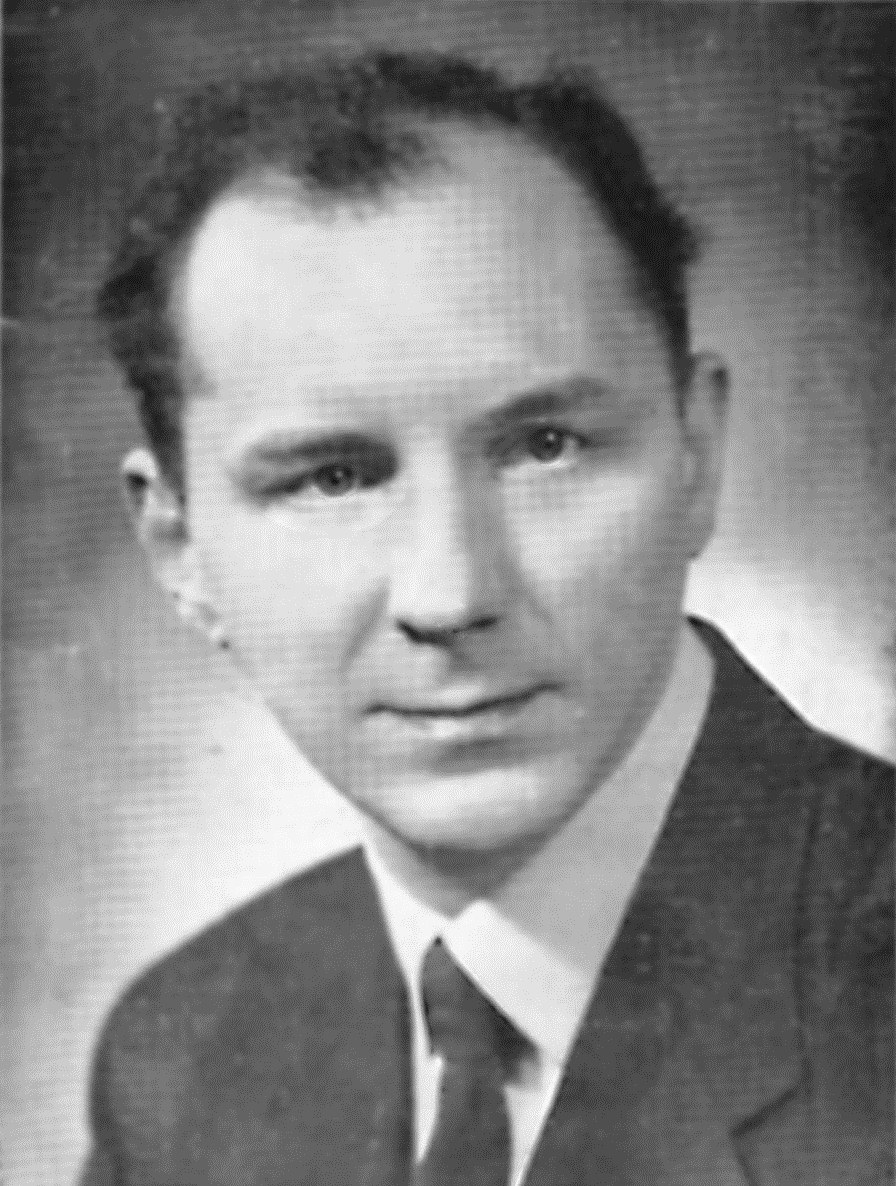 In 1971 CHE changed its name to the Campaign for Homosexual Equality, and over the next few years grew to have a membership of over 6,000 with more than 100 local groups in all parts of England and Wales, as described in our book Amiable Warriors: The History of CHE and its Times. See our History of CHE page for a very brief summary.

Today the situation for LGBT people in the UK has improved beyond the wildest dreams of the early campaigners; the need now is to safeguard what has been achieved, and to record the proud history of CHE as a tribute to the pioneers and as a reminder of the days of repression that must not be allowed to return.

The Future of CHE

Like so many other organisations, CHE went into suspended animation for a while during 2020, partly because of Covid-19, but we are in the process of implementing the decision of the 2019 Conference to form a Trust to research and publish LGBT+ history, and our own history in particular.

The six EC members, plus our three Trustees, formed themselves into a Transition Team and have been meeting monthly online via Zoom during 2021 and the first part of 2022. The Transition Team is chaired by our Trustee Michael Steed, with support from our Secretary, Peter Burman, and Treasurer, Ross Burgess. More about this process on our transition page.

In March 2021 the Transition Team unanimously voted to set up a new Charitable Incorporated Organisation (CIO), the CHE Research Trust (CHERT), to be registered with the Charity Commission. CHE will transfer its funds to CHERT, with a view to CHE being wound up in its existing form. Existing CHE members will become Associate Members of the CIO. We submitted an applicatio to the Charity Commission during July 2021, and the Commission approved our application during March 2022.

The main function of the CIO will be to support the researching, writing, publication and marketing of our story, primarily in the form of Amiable Warriors, but equally addressing LGBT+ history more generally. See the CHERT website.

We are no longer processing membership renewals. Anyone who was a paid-up member of CHE during 2019 will continue to be a member without further payment - although many members have been continung to pay regularly by standing order, for which we are most grateful. However it has been pointed out that some people might still like to become members, and it would be unfair on existing members if new members were not required to pay a subscription - so you will now be able to become a member for a one-off membership fee of £20, with the option to make monthly donations by standing order thereafter if you so wish.

New members will receive the Annual Report in due course, and will be invited to participate in the process of approving our transition to the new arrangements. If you'd like to join, please complete and send in the membership form with your joining fee.